Contact us today to find out more about our quality concrete preparation techniques.

HAWK CFC has made the investment in shot blasting equipment; this is a key factor that separates HAWK from the competition in WA.

Shot Blasting is one of the most under-utilised forms of surface preparation. The fact that more companies are not using this is simply due to failure to make the investment in the right equipment and not having staff trained on the execution of shot blasting.

It’s ability to strip concrete of its top layer, quickly and effortlessly, makes shot blasting the superior form of surface preparation. The shot-blaster machine pushes small steel balls, (steel shot), through a closed circuit system and then recycles the steel shot to be used again. Many, if not most, manufacturers recommend shot blasting for preparing your substrate and even the the International Concrete Repair Institute (ICRI) have listed it as the superior form of surface preparation in comparison to diamond grinding, as it easily achieves a CSP3 Surface Profile. The concrete surface profile achieved through shot blasting creates a highly textured, keyed surface profile which increases the surface area and subsequently increases the bond of any material applied to it. Using shot blasting equipment is environmentally friendly because it eliminates the use of harsh chemicals that can cause damage to the surrounding habitat or people using the facility. When these machines are used by trained individuals, the rate of preparation production is hard to beat; surface-stripped patterns are accurate and consistent, meaning you get consistent adhesion throughout your floor. Having a meticulously patterned preparation has a great affect on the overall presentation of your finished floor.

Shot blasting is ideal when using a self-leveling resin or overlay as the resin will fill in any discrepancies in height over the expanse of the floor. In cases where a thinner roll-coat or other kinds of non-self-leveling coating is being applied, shot blasting is not the most ideal solution and concrete grinding would be highly recommended. It is important to know which preparation technique to use for your job, as well as having skilled, passionate technicians to carry out the task. At HAWK CFC we have the equipment and trained, in house technicians to cater for all your preparation requirements. 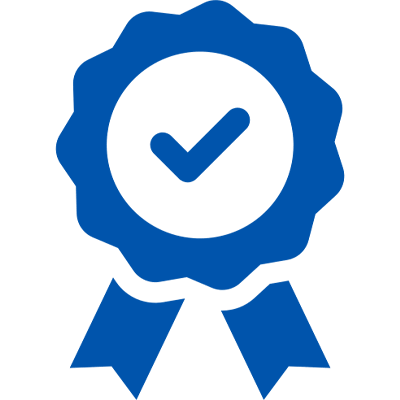 Ask us about our Delamination Warranty that covers both Materials used and Workmanship. 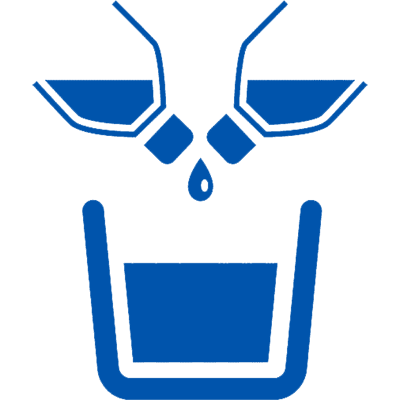 Our Western Australian plant allows us to produce specific resins for our clients. 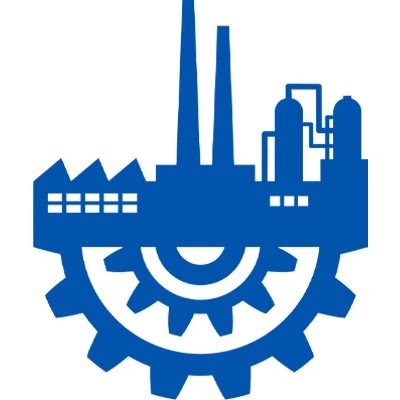 We tailor-make your floor to achieve the desired cleanability and slip resistance rating. 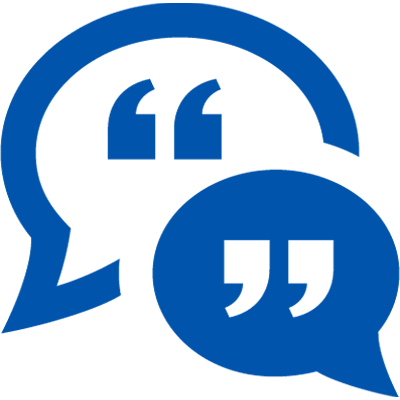 Choosing a floor can be challenging. We’re here to guide you along every step of the way with neutral advice on what floor is the right option for your business. Safety is at the core of our business values. Ask us how we can keep your team safe. 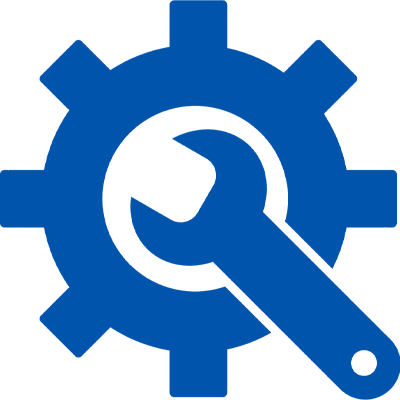 From Manufacturing To Installation

We are the only West Australian installation company with its own local manufacturing plant. We can handle the entire process from production to installation to save you money. 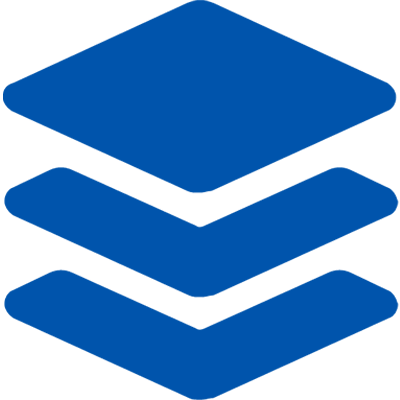 In 2014, we proposed to transform the food industry by removing the “grout & seams”. Specialising in HACCP Accredited Silikal© GmbH Reactive Resins, we are passionate about providing our customers with seamless, easy-to-use non-slip surfaces. We specialise in minimising your downtime. We have heavy equipment to prep fast and rapid cure resins which often allow for an immediate cure. We are the West Australian distributor for Silikal GmbH and Alluvius, as well as many accreditations for alternate suppliers. Allow us to specify a system that takes into account your unique environment and goals. We’re happy to show our health and safety capabilities. In food safety management, a fundamental approach to managing risk is implementing a HACCP system.
This acronym stands for Hazard Analysis and Critical Control Point.

The development of a HACCP plan must identify and manage the following types of hazards: Biological, Chemical, Physical, Allergens, Quality, and Regulatory. What Our Clients Are Saying..

Thanks to the Hawk CFC Team for your contribution to our company- great knowledge, and attention to detail, and a professional team.

Rhett is one of the best trade business owners I have met. Our renovation had complications, but he and his guys have worked tirelessly to achieve a unique and awesome floor. I’ve had some great trades on our recent renovation and Rhett has stood out as honest and passionate about what he does.

Hawk Concrete Floor Coatings did an outstanding job with the high pressure clean and sealing of our driveway, garage & paving! Team were friendly & professional. We are actually getting more paving done with our landscaping, will need them back to seal the new paving too. Highly recommend Hawk for your next job residential or commercial.

These guys did an amazing job on our kitchen floor and dining floor in our Fremantle cafe. Everyone is impressed and the health department loves it. Couldn’t recommend them more highly. Thanks guys.

They are an amazing bunch of people. Really high standards set and maintained in all aspects of the job.

Connected with Hawk Concrete Floor Coatings through hipages.com.au and we have confirmed that they would recommend them.